The Government has used National Older Workers Week to promote its 50 Plus Champions initiative to help employers retain older workers. 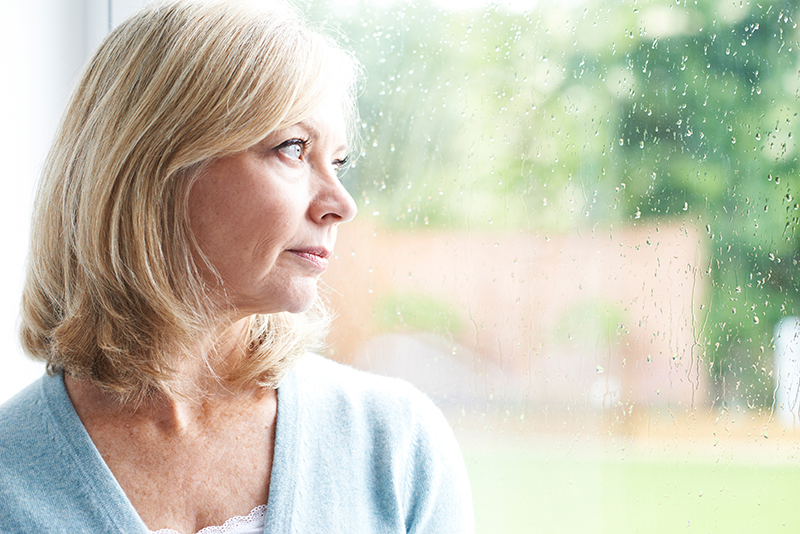 The Government is calling on employers to strengthen their support for women going through the menopause by tapping into local support for low income older workers through a national network of advisors known as 50 PLUS Champions.

Minister for Employment Mims Davies MP said of the champions scheme: “This is a clear win for all. Employers and sectors with better support and clearer understanding are able to keep female talent and boost inclusivity. So women who have worked hard in their careers, don’t feel concerned that they may need to curtail their careers early due to the impact of the menopause.”

In July, Davies commissioned an independent report from leading employer organisations on the issue of the menopause and the workplace which has now been published. The government will be responding to their recommendations in the coming months.

Meanwhile, law firms have warned that employers who don’t update their policies regarding menopause support for employees could face discrimination claims. Linklaters partner Sinead Casey told The Times: “There is a distinct lack of support for women suffering from the menopause in the workplace in the UK and the menopause revolution is coming — with growing calls for more awareness and support. Employers need to wake up, and leave themselves wide open to legal exposure if they don’t.”