The shortlist for the International Longevity Centre’s Work for Tomorrow competition has been announced. 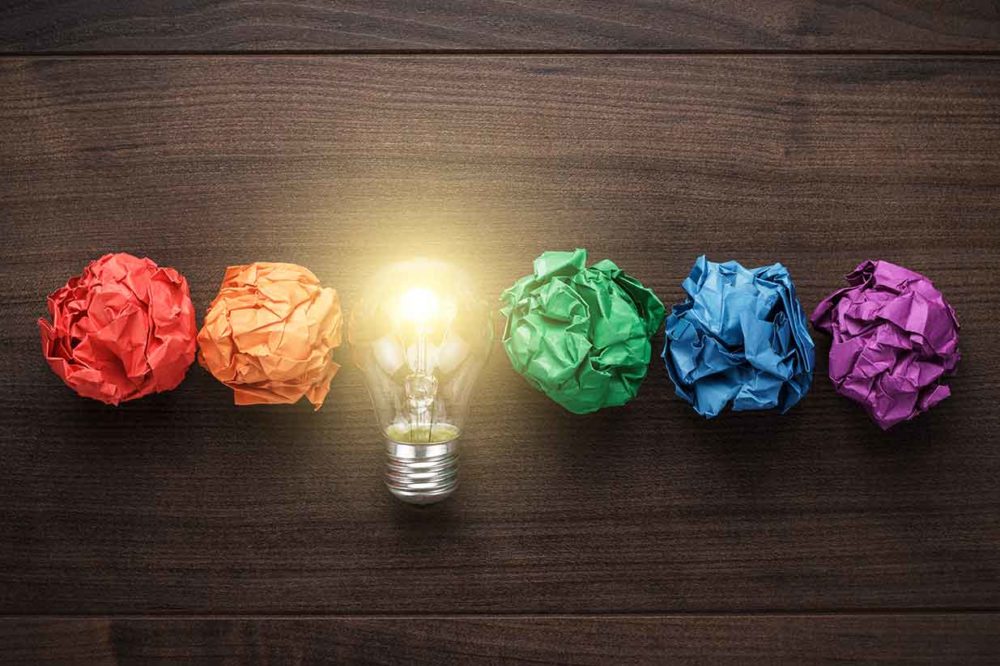 Ten innovative initiatives from around the world have been shortlisted in the International Longevity Centre’s Work for Tomorrow competition, including four from the UK.

On the shortlist, which includes initiatives from Brazil to the Philippines are: Brave Starts, which enables older workers to try new careers; 55 Redefined whose project offers age unconscious bias training to combat age discrimination in the recruitment process; Empowerment Passport whose online tool helps people identify their needs or potential adjustments that could help them at work; and Tradecraft Tools Ltd, whose app aims to support older entrepreneurs to start and run their own business.

The shortlist was announced by Mims Davies, Parliamentary Under-Secretary of State for Employment , who said the competition, which is supported by the Innovation Resource Center for Human Resources,  aimed to develop innovative ways to respond positively to the increasing number of people working in older age.

The government is working with employers to promote best practice through a task force co-chaired by Davies and Andy Briggs, CEO of Phoenix Group and the Government Business Champion for Older Workers. Employers involved recently published an independent report on the menopause and the Government held a roundtable on this this week and will respond shortly to its recommendations. Davies also said that she was interested in policies and practice supporting returners back to work and added that the Government’s consultation on making flexible working and a week’s unpaid carer’s leave a day one right had closed this week.

“This competition is an immediate response to the rapid changes we are seeing in what it means to work. We’re all likely going to need to work a little longer, but also need new and different skills during our careers. With an ageing workforce, we need to rethink the way we work, learn and live. Ensuring we bring people of all ages along on this shift is not just a ‘nice-to-do’ but a ‘need-to-do’ for businesses and governments alike”, said Lily Parsey, Global Policy and Influencing Manager at ILC.

Speaking at the ILC’s Future of Ageing conference, Davies said: “This brilliant shortlist celebrates exciting innovations which are boosting the careers of older workers around the world, from job matching in Brazil to lifelong learning in Ireland. Thanks to these innovations, we are now able to better support our older workers in the face of a rapidly changing jobs market, as we push to build back better.”

The 10 shortlisted entries will be invited to pitch their solutions to the competition’s expert judging panel over the coming months, with a hybrid awards ceremony scheduled for March 2022.

Alongside the judges’ picks, one spot on the shortlist will be voted in by the public. The people’s choice award is running until 12 December. The public is being encouraged to vote for their favourite submissions to confirm the judges’ choices or give one of the solutions an additional spot on the shortlist by liking their favourite videos on YouTube at: Work for tomorrow: People’s choice award – YouTube. The winner will receive a range of support and an increased international profile for their initiative.