A large survey for Davina McCall’s menopause documentary shows the extent of stigma faced by menopausal women and how a lack of support is affecting them at work.

Next post
What is the best source of retirement income during the cost-of-living crisis? 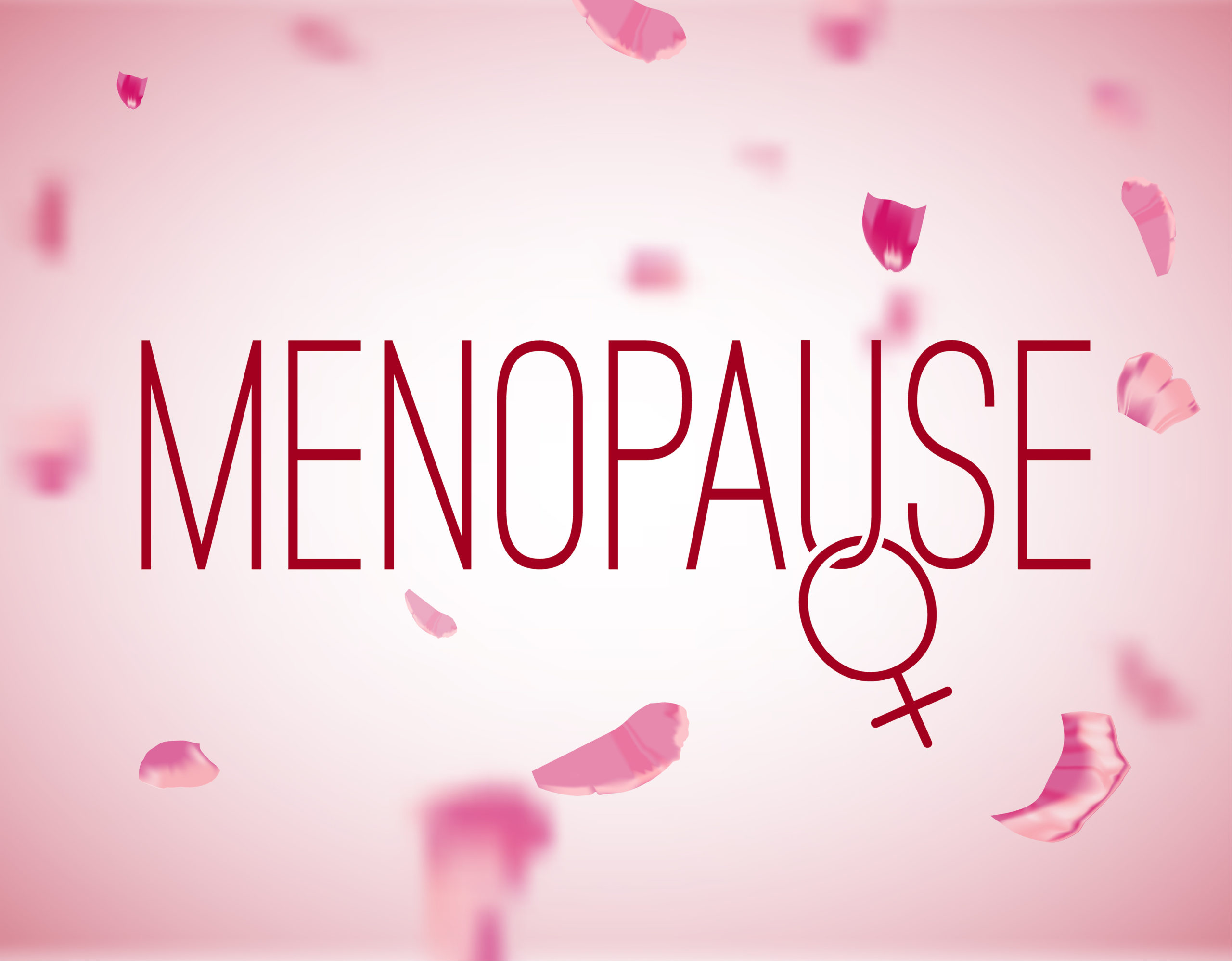 Some 44% of menopausal women in employment say their ability to work has been affected by their symptoms, yet eight in 10 say their workplace has no basic support in place for them, according to what purports to be the largest ever survey that highlights the impact of menopause at work for older females.

The report produced by the Fawcett Society is based on survey data commissioned by Channel 4 of over 4,000 women. The findings feature in Channel 4 documentary “Davina McCall: Sex, Mind and the Menopause” which was aired last night. They show the majority of women (77%) find at least one menopause symptom ‘very difficult’, while 44% of women experience three or more symptoms that are this severe. Women are most likely to say they find sleeping (84%), brain fog (73%) and anxiety or depression (69%) are difficult.

Seventy-nine percent said there were no support networks at work, 81% said there were no absence policies related to menopause and 79% said there was no information sharing with staff. A fifth – 21% – of women who have to wear a uniform or a dress code to work say it is uncomfortable given their symptoms, rising to 28% among working-class women. 81% of menopausal women say every employer should have an action plan on menopause.

Forty-one percent say they have seen menopause or menopause symptoms treated as a joke by people at work. Among women who had taken time off due to menopause, 39% had cited anxiety or depression as the main reason on their sick note rather than share their menopause status.

Almost half (45%) of women haven’t spoken to their GP surgery about their symptoms. Of the women who have approached their surgery, 31% said it took many appointments before their GP realised they were experiencing menopause or perimenopause. Official guidance says that hormone replacement therapy (HRT) should be offered to women who are struggling with menopause symptoms, but just 39% of women say their GP or nurse offered HRT as soon as they knew they were experiencing menopause and only 14% of menopausal women said that they are currently taking HRT.

The report also shows that:

The Fawcett Society is calling for:

Jemima Olchawski, Fawcett Society Chief Executive, said: “The Government needs to make urgent changes, from requiring employers to have menopause action plans, to creating a route into menopause healthcare, to ensuring that GPs are adequately trained to spot menopause symptoms. For too long, menopause has been shrouded in stigma, we need to break the culture of silence and ensure menopausal women are treated with the dignity and support they deserve instead of being expected to just get on with it.”

Previous post
Why are over 50s resigning en masse?
Next post
What is the best source of retirement income during the cost-of-living crisis?