State Pension Age ‘may need to rise faster than anticipated’

New analysis suggests the state pension age should rise faster than planned in order to be intergenerationally fair and sustainable.

Next post
How does gender affect your longer term financial wellbeing? 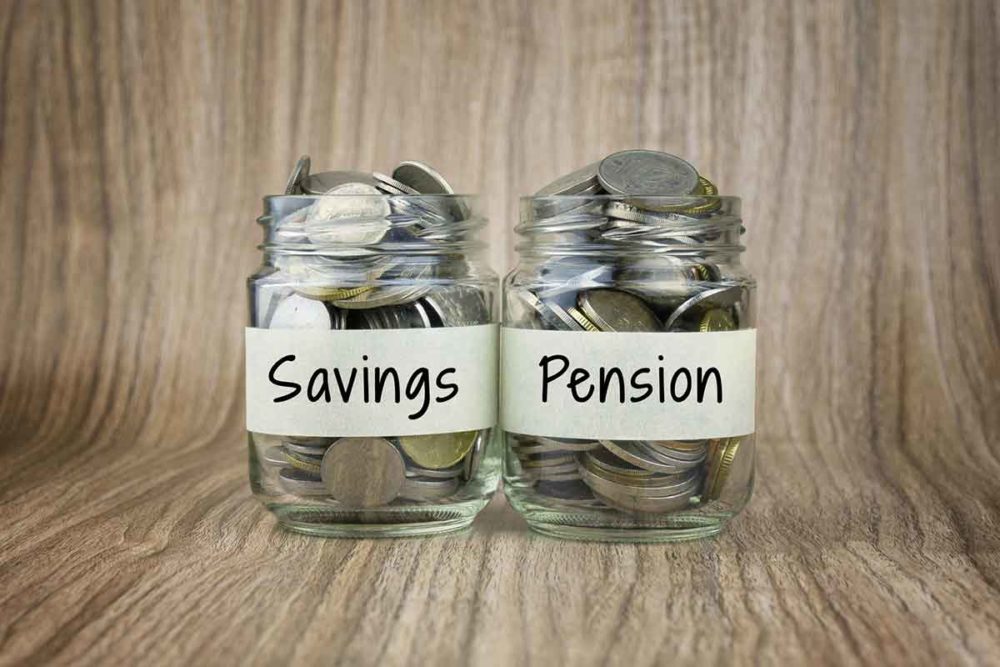 The State Pension Age may need to rise faster than planned to ensure fiscal sustainability, support intergenerational fairness and keep up with increases in life expectancy, according to the International Longevity Centre [ILC].

Professor Les Mayhew, Head of Global Research at ILC and Professor of Statistics at Bayes Business School, says: “Deciding state pension age is not a trivial matter. The decisions made in the latest review will impact on the incomes of everybody, whether that be via pension benefits or taxes.

“Frankly, we’re probably going to have to increase SPA further between 2030 and 2045 for it to be intergenerationally fair and fiscally sustainable. It’s not a question of ‘if’ but ‘when’ and ‘by how much’. The impact of Covid on life expectancy needs to be factored in, but the trends are fairly well set in stone.

“However, the Government will need to assure that any plans for increases do not unduly exacerbate existing income inequalities without some form of remediation. Those who are unable to work for health reasons may well need additional help.”

The analysis comes as a Work and Pensions Committee report, published this week, calls on the Government and regulators to play a greater role in supporting savers to make better decisions about their money, with  pension freedoms at risk of being seen as a failure unless savers start receiving proper guidance.

Andrew Megson, Executive Chairman of My Pension Expert, said “MPs are right to address the lack of support for pension planners. However, I fear they are missing a trick by placing greater importance on guidance, as opposed to independent financial advice.

“Whilst guidance can be a useful tool, it is too generic and does not take into account an individual’s specific needs. What’s more, evidence suggests that Britons actually find more value in tailored, regulated financial advice – the problem is that they don’t know how to access it. Recent research from My Pension Expert found that almost half (47%) of Britons feel the Government should do more to improve access to independent financial advice – so surely it would be more beneficial for the Government to focus efforts on advice instead.

“Acknowledging the issue of pension engagement in the UK is a positive step. However, for meaningful change to occur, the Government must ensure that people have better access to independent financial advice, rather than vague and generic  guidance. Only then, will we see improved retirement outcomes for Britons.”