A new report from insurance company Phoenix Group into attitudes towards the state pension calls for money saved by raising the age at which people qualify for the state pension to be put into support for older workers. 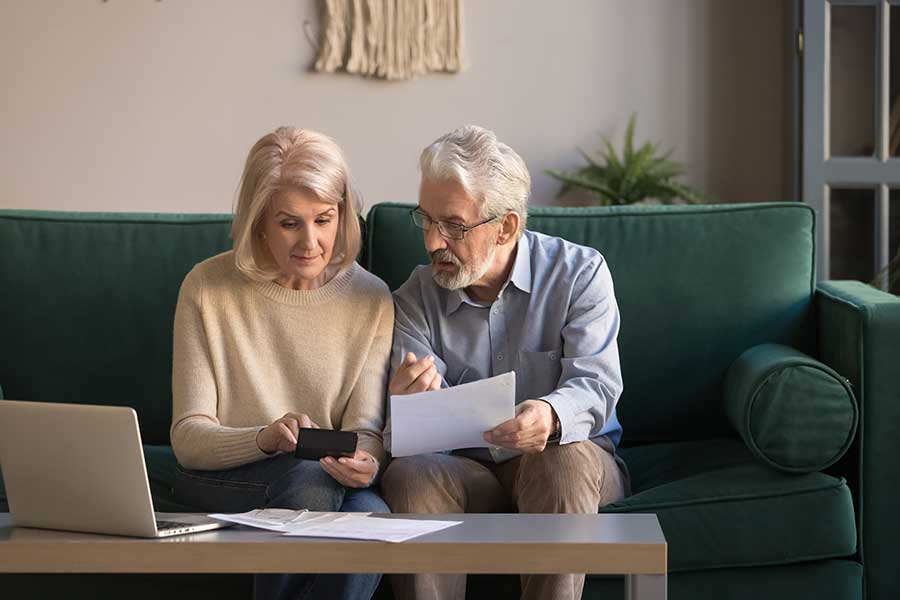 The vast majority of people – 84% – believe that it is an essential role of government to provide the state pension, yet one in three and half of under 50s think  think that there probably won’t be a state pension by the time they retire, according to a YouGov poll.

The poll from Phoenix links to a new report,  ‘Reaching a certain age: public attitudes to the state pension’,  which explores attitudes to the state pension. It finds that just 9% say that age should be the main factor determining when a person stops working, with individual circumstances (35%), health (25%) and ability to do the job (25%) being seen as more important.

Moreover, people of all ages believe that the state pension is there to ensure everyone has a minimum level of income in retirement and to support older people who are unable to work.

The report says raising the state pension age doesn’t automatically lead to people being able to work for longer. The most recent rise resulted in more 65 year olds in poverty and on out of work benefits.

It recommends that a fraction of the nearly £5bn saved from raising the state pension age and any savings made from future rises should be reinvested to support those most impacted and boost opportunities for better, longer working lives for everyone. This includes greater investment in preventative workplace health, tailored job support programmes and support for working carers.

The report also advocates for the critical the role of mid-life MOTs, age-inclusive recruitment campaigns and lifelong learning.