The menopause: new legislation or better enforcement of existing laws?

The Women and equalities committee held a session last week with experts asked whether new legislation is needed to protect women going through the menopause or whether it is more a matter of enforcing existing legislation better. 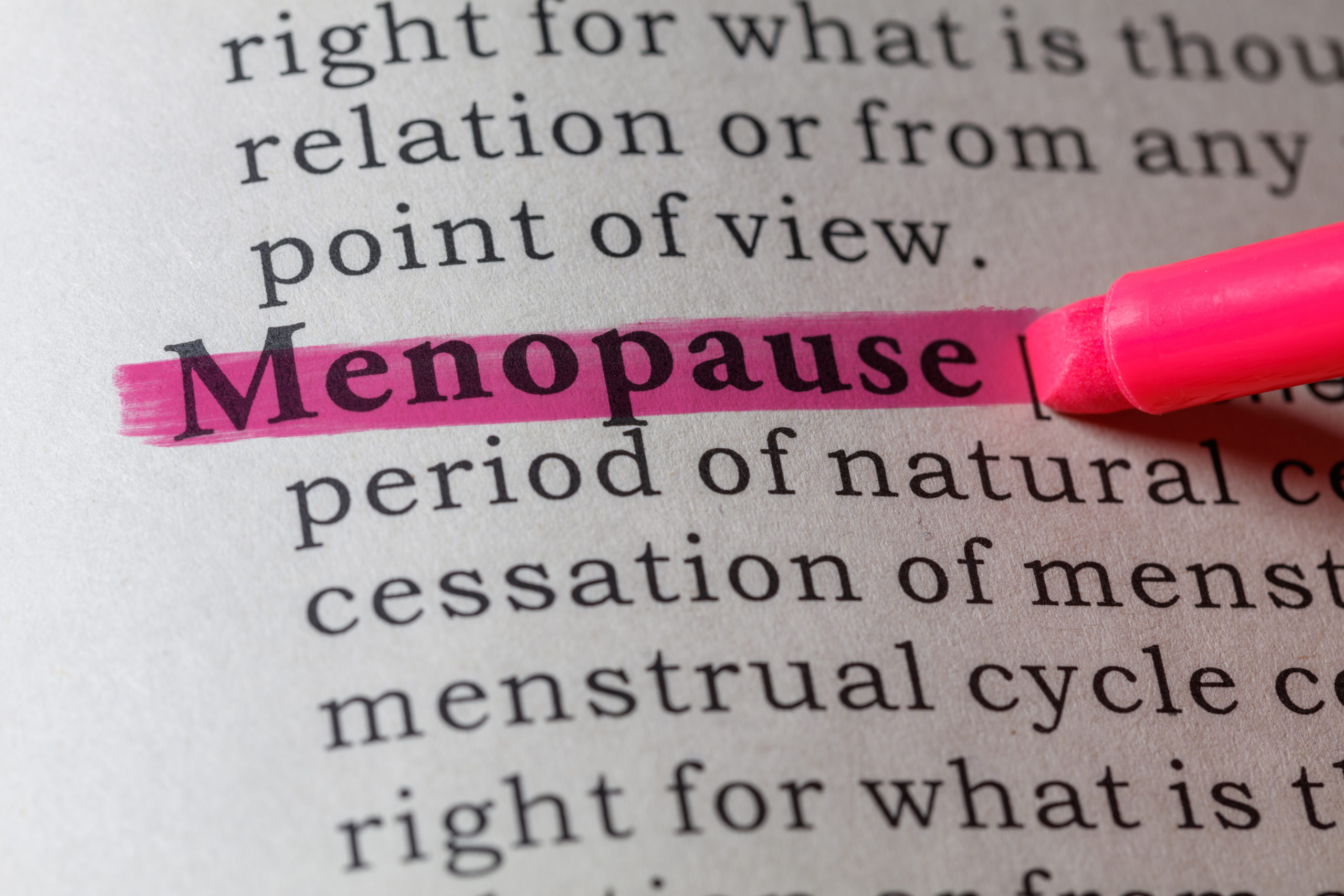 Should there be new legislation protecting women who are going through the menopause at work or is it more a case of enforcing existing legislation?

That was the subject of discussions at the Women and equalities committee last week as part of its investigation into the menopause at work.

Nikki Pound, women’s equality policy officer at the TUC, said that better enforcement is needed of existing policies and that obligations like health and safety, equality and the public sector equality duty should be extended to the private sector. “There is a lot of legislation, but employers don’t know how it relates to the menopause,” she said. The TUC’s research shows there is a lack of awareness about the menopause and an apathy and ignorance generally. People think it’s a joke or dismiss it, said Pound, or think it is not a workplace issue. Those attitudes create big barriers to women asking for support. Line managers need better training, she said, to create a more open culture for everyone.

Pound added that how women experience the menopause at work depends very much on different circumstances, including what job they do, whether they work in a male-dominated environment and so forth. That means not having a one size fits all policy. She highlighted a lack of accessible toilets for women in some workplaces, problems in sectors like education with being able to take breaks when you need to, lack of inclusion of menopause in health and safety check-ins for prison officers and so forth. Having a policy is a good first step, but it is not a silver bullet, she said, calling on the Government to coordinate best practice, support line manager training and review existing legislation to see how it is being enforced when it comes to the menopause.  Pound added that the TUC is not currently calling for additional legislation as it has not researched the need for this yet and is focused more on enforcement.

However, she cited statistics on women dropping out of the workplace due to the menopause and not seeking promotion and the potential impact on the gender pay gap. She said sickness and absence policies need to be updated so that women don’t end up getting disciplined if their performance drops at certain times and she spoke about the mental health impact of menopause in terms of loss of confidence as well as the need for flexible solutions. For instance, she reported that many women said working from home had helped them manage their symptoms during the pandemic.

Claire McCartney, senior policy adviser at the Chartered Institute of Personnel and Development, said the CIPD had published guidance on employers’ legal obligations as has the Equality and Human Rights Commission in relation to the Equality Act. Acas has also published guidance, including on risk assessments. However, there is a gap in guidance from the Health and Safety Executive that should be addressed.

She added that it is public sector and not for profit organisations as well as larger employer generally that are most likely to have a menopause framework in place. Things are changing fast, though. In 2019 a CIPD poll showed only one in 10 employers had any menopause framework while in 2021 that was up to 24%. More needs to be done to raise awareness, however, she said. She also highlighted the need to promote more open cultures where people can talk about the issues that affect their work as well as line manager training on the menopause. Surveys show that women don’t feel able to tell people that they are having to take time off for menopause symptoms and some were being forced out as a result – and at a time of increasing staff shortages. Employers need to retain experienced women and reduce churn, she said.

Deborah Garlick, founder of Henpicked, agreed progress had been made, but the challenge is how to accelerate it, she said.  She added that having policies is not enough if the culture does not encourage people to speak up or bring the policy to life. Culture change takes time, but sharing stories and getting people to talk about it in workshops and other forums is one way forward. She gave examples of creative thinking by employers, for instance, one supermarket got menopausal women suffering from hot flushes to refill the freezer sections; one hospital got people to wear t-shirts saying ‘ask me about the menopause’ to raise awareness; and another had a book share scheme for a book about the menopause.

Garlick also spoke about the need for inclusive language to bring everyone affected into the conversation by making information accessible, visual as well as textual and so forth.

She runs a menopause-friendly accreditation scheme which focuses on the specific actions employers can take, such as around how to create a more open culture, the importance of listening to employees and how menopause advocates or champions can help spread awareness and accelerate change.

In the second half of the session, Lynda Bailey co-founder of Talking Menopause and former inspector of West Midlands police force, spoke about her own experience of the menopause and how she had no idea of the mental health and cognitive challenges it would bring. She said: “I went from kicking doors down to hiding behind them.” At the time, 2014, there was no obvious support. She has since campaigned to get it treated as ‘business as usual’, as everyone’s business and as part of the equality agenda.

She spoke about having to be the leader and having to gather people around her to create a support network to lobby for cultural change, building on her employer’s diversity and inclusion policy.  There are now various police organisations with menopause policies and guidance and more awareness about how the menopause can impact women’s ability to do their jobs, given research shows a quarter of those who go through it suffer from severe symptoms. Bailey also mentioned a reasonable adjustment passport scheme which lists possible symptoms and fluctuations in symptoms and stays with the employee if they change manager. She said that can give women confidence that they will get support if they need it.

Chris Pitt, CEO of First Direct, also spoke about his company’s campaign to become accredited as menopause friendly.  He said it was the right thing to do and showed employees that the company cares about their wellbeing. First Direct has changed its uniform policy as a result, created 125 menopause champoins and advocated and signed up to a helpline.

Sharon Ollivier, senior training and development partner at South Tees Hospitals NHS Foundation Trust, spoke about how the trust had developed its support for menopausal women as a result of coaching conversations where senior nursers talked about lack of confidence and self esteem issues. Menopause support is now embedded in the organisation with safe spaces for both men and women to discuss it. It had organised menopause for men sessions and line manager training. Menopause information is included in all that the trust does, from induction onewards. Ollivier would like to see training extended to GPs. NHS England is funding a survey on how the menopause is being treated in different trusts.