Labour’s Jon Ashworth has outlined the party’s plans to retain and attract back older workers who have left the workforce since the pandemic.

Next post
What employers should do in the hot weather 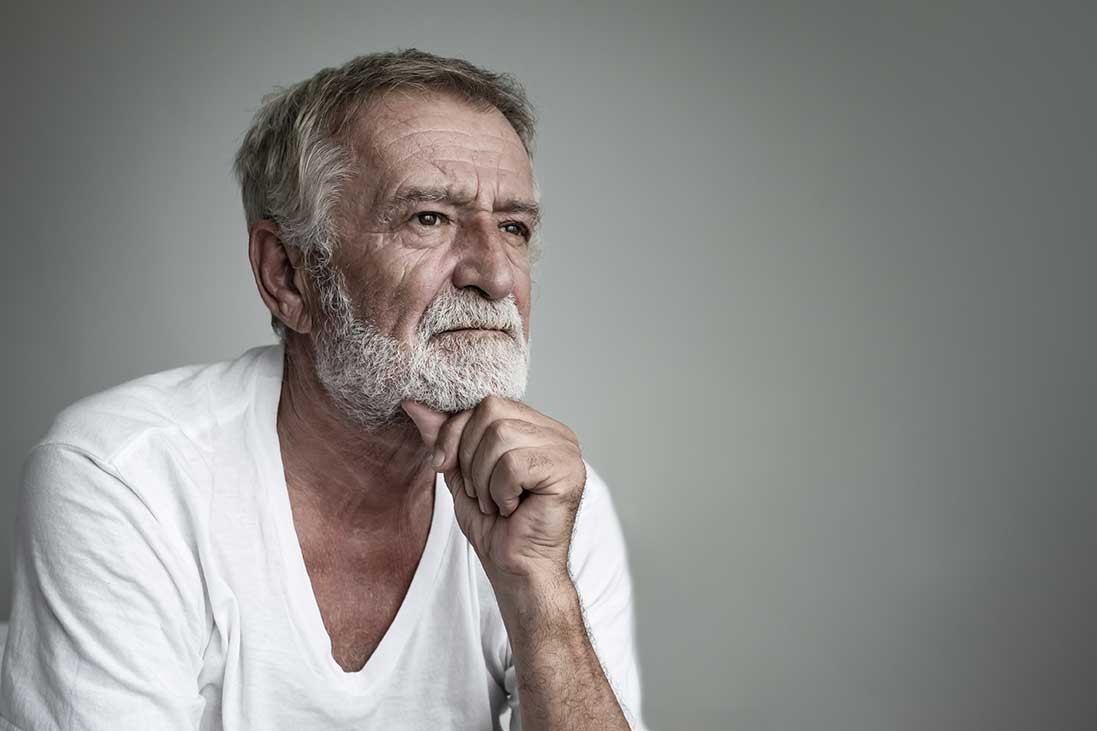 Labour has outlined plans to retain and return more older workers to the labour market.

In a speech this week to the Learning and Work Institute, Shadow Work and Pensions Secretary Jonathan Ashworth highlighted new research which shows the UK has seen the biggest drop in its employment rate of the major G7 economies over the last two years, with the biggest drop in over-50s in the workforce of 10 major countries studied. Calling the UK “an international outlier”, Ashworth said there are now twice as many people economically inactive due to sickness as there are unemployed people.

Ashworth also cited TUC research on the reasons for some of the exodus of older workers from the labour market, including a rise in long-term sickness or disability as well as early retirement or caring responsibilities. Those leaving for ill health and caring responsibilities are more likely to be in lower-paid occupational groups of process, plant and machinery operators and elementary occupations including cleaners, security guards and call centre workers. The TUC calculate almost one in three older people who are inactive due to health problems come from these sectors.

Ashworth expressed concern about the number of older workers who have been cashing in defined contribution pension pots. He said: “This doesn’t tell us whether they have other sources of income, but it does suggest this cohort of older people are not using ‘pension freedoms’ to provide a sustainable retirement.”

Ashworth said there may be a financial and health impact as well as an impact on staffing and the wider economy.

He said that, in addition to tackling healthcare issues and looking at an initiative that bring the NHS, local government and the Department for Work and Pensions together to move people into work, Labour is committed to create a “reformed employment service” which offers specialist, tailored help to the over-50s who want to return to work but is  better integrated with local government and local health services.

Launching a conversation about what that could look like in practice, Ashworth said it would have to balance concerns about Covid risks at work and a right to flexible working. He said: “The right to flexibility will become more ever more important [as the workforce ages], especially if we want to retain older workers.”

Labour is also developing a strategy to address the skills challenges of the future, which includes retraining for older workers. Ashworth said: “We cannot abandon a generation of people to worklessness just as happened the past.” Previous post
I retired for health reasons, but what if I need to unretire?
Next post
What employers should do in the hot weather