A Resolution Foundation report finds that older people are significantly more likely to still be on furlough than their younger counterparts and are therefore at higher risk of redundancy as the scheme is phased out. 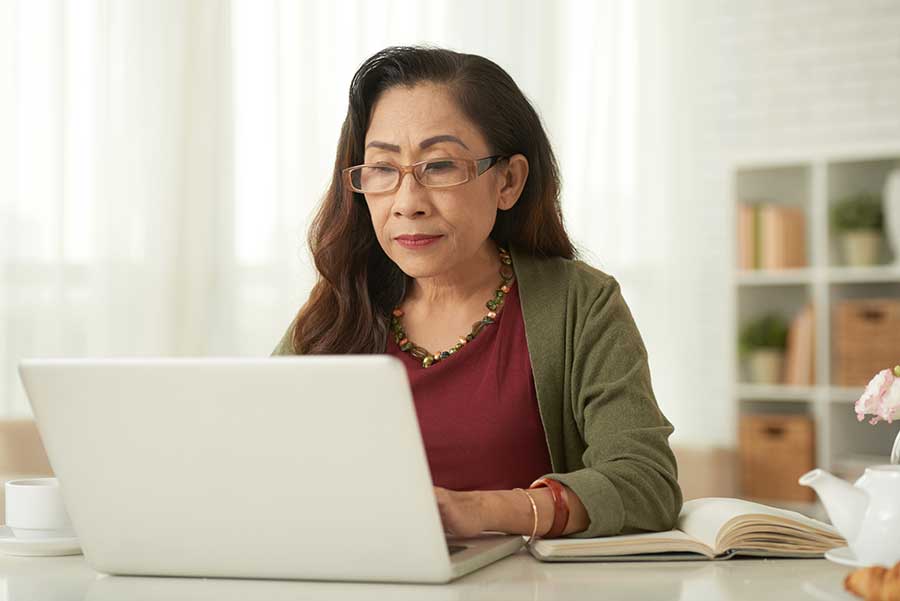 Older workers are more likely to be still on furlough and could now face a higher risk of unemployment as the furlough scheme is phased out from July, according to new Resolution Foundation research.

The Foundation’s annual Living Standards Audit 2021 says that, of those workers who were on any form of furlough back in February, close to four in five were back working in May, less than one in five remained on full furlough and just three per cent were out of work.

The Foundation says this pattern of younger workers more swiftly returning from furlough has resulted in older workers on full furlough bearing the highest risk of having been out of work for long time periods.

It calculates that over 600,000 workers aged 45-64 have now been unemployed or on full furlough for at least six months. That includes over two in three (69 per cent) currently unemployed or fully furloughed older workers aged 55-64, compared to fewer than two in five (38 per cent) younger workers.

The Foundation says this means that while younger workers have been hardest hit by the crisis so far, older workers parked on furlough are at a higher risk of unemployment as the scheme is phased out.

The Foundation says the unequal legacy of the crisis on family finances and the risk of rising unemployment should offer the Government pause for thought as it prepares to start unwinding Covid income support schemes.

It is calling for support to be targeted at those most at risk as the furlough scheme ends and for the extension of the £20 a week increase in Universal Credit.

Karl Handscomb, Senior Economist at the Resolution Foundation, said:  “It’s crucial that the Government does it all can to prevent rising unemployment among workers of all ages this autumn when the furlough scheme ends. And with the pandemic also causing many low-income families to run down their savings and rack up more debts, it would be hugely costly to add to these pressures by cutting Universal Credit by £20 a week this autumn.”

Employers are being reminded not to add to the problems by unfairly discriminating against older workers. Kate Palmer, HR Advice and Consultancy Director at Peninsula, said: “Employers should ensure they don’t discriminate against older workers, whether intentionally or not, in the workplace. Age discrimination can occur when a worker is treated less favourably than other staff because of their age or where a provision, criterion or practice puts older workers at a particular disadvantage compared to others of a different age group.

“In the current climate, businesses should be mindful of the risks of age discrimination when making decisions about which employees to bring back from furlough, when considering selection for redundancy and when recruiting new staff.

“To avoid discriminating against older workers when making such decisions, employers should carry out a fair and objective selection process that focuses on the requirements of the job and the skills and experience of the staff. Often an older worker will have a much greater knowledge and skills base than a younger worker, which employers often over-look.”